I completed my 2014 reading challenge with a whopping 76 books! Patting myself on the shoulder as I write this post. Let the good ride continues onto 2015!

Time and tide wait for no man.

I can’t argue with that quote when I look back at year 2013. I need a breather after the year 2013 but no relief can be seen in the near future. What did I do in 2013? I took a semester of two MBA classes in spring semester which caused me to realize that MBA is not for me and I’m still looking for interesting major for career change. I took a full two-week national park road trip with my family in the summer which I haven’t done since 1997. I started another part time job putting crazy hours. I bought a new house and moved after completing simple renovation with new paint and cork floors which I promised myself to never do foreman duties ever again in any future home renovations no matter how easy it looks on HGTV home improvement shows.

If busy year is a good year, then I can conclude I had a great year in 2013. I hope 2013 will keep on rolling into 2014, I can write more and maybe squeeze in a little world traveling. Failing to achieve my reading goal was the only thing I regretted and here’s the new goal for 2014. Smooth sailing so far and hope I can keep it up. 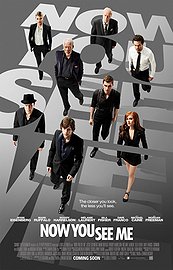 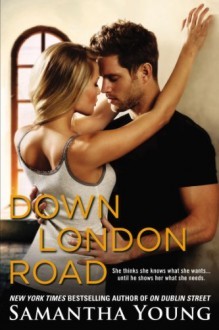