It has been a while, more than six months since I updated the blog. Between switching jobs and traveling, I haven’t been able to pay attention to this blog. I have some catching up to do. Job has been stable and allowing me to have some free time however I did signed up for two classes for my MBA program starting in two weeks, January 14th, 2013. I hope that won’t take too much of my time.

Alright, enough of my rambling. New year, new resolution. It’s time for my new reading challenge for the year 2013. This is my third reading goal, emphasizing the word THIRD. 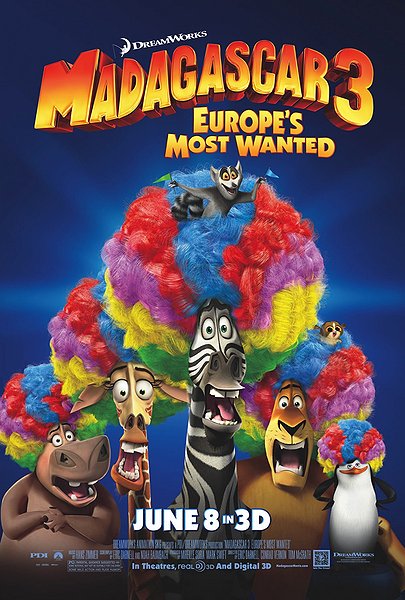 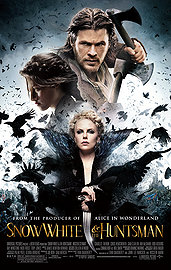 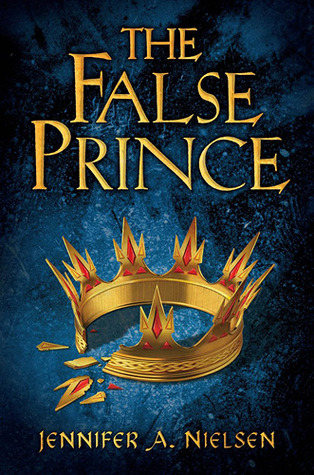 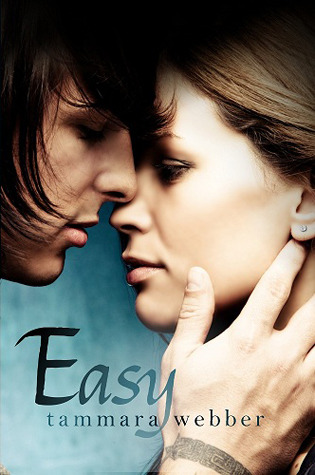 When Jacqueline follows her longtime boyfriend to the college of his choice, the last thing she expects is a breakup. After two weeks in shock, she wakes up to her new reality: she’s single, attending a state university instead of a music conservatory, ignored by her former circle of friends, stalked by her ex’s frat brother, and failing a class for the first time in her life.

Her econ professor gives her an email address for Landon, the class tutor, who shows her that she’s still the same intelligent girl she’s always been. As Jacqueline becomes interested in more from her tutor than a better grade, his teasing responses make the feeling seem mutual. There’s just one problem—their only interactions are through email.

Meanwhile, a guy in her econ class proves his worth the first night she meets him. Nothing like her popular ex or her brainy tutor, Lucas sits on the back row, sketching in a notebook and staring at her. At a downtown club, he disappears after several dances that leave her on fire. When he asks if he can sketch her, alone in her room, she agrees—hoping for more.

Then Jacqueline discovers a withheld connection between her supportive tutor and her seductive classmate, her ex comes back into the picture, and her stalker escalates his attention by spreading rumors that they’ve hooked up. Suddenly appearances are everything, and knowing who to trust is anything but easy.

I have always been a fan of Tammara Webber so I bought this book right away. She is one of my favorite author on the light contemporary YA romance genre and she never fails to deliver. I finished the book within a day and could not put it down. I love the simple yet beautiful cover.

Never judge a person from their appearance. Tattoo covered and a lip piercing Lucas/Landon sounds dark and dangerous but in fact, he was the most sweetest thing in the story. I am so glad that Jacqueline found him. It took a while for the book to reveal the dark secret Lucas/Landon carried within himself. I’m seeing a pattern here. Jacqueline and Landon exchanged funny emails just like Fifty Shades of Grey but I like the emails exchanged between Anna and Christian much better. Authors are inclined to include modern technology in their writings nowadays.

The love story was secondary to the life lesson being taught from the book. Rape victims need to come forward no matter what the situation they were in to prevent future sexual assaults from the same rapist. Miss Webber did an fantastic job on Buck’s sexual assaults victims’s fighting journey on getting Buck convicted on his own actions.

I can’t wait for more books from Tammara Webber.