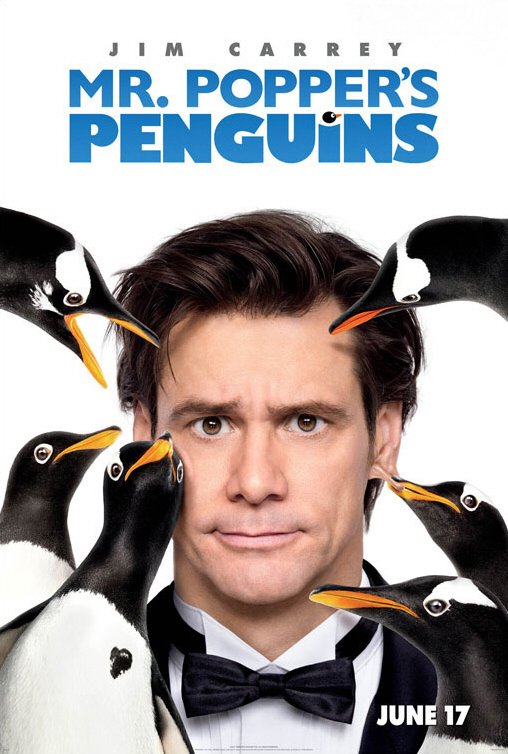 Truthfully, I haven’t been to a Jim Carrey’s movie for a while. The last movie I had seen a movie by him was Fun with Dick and Jane back in 2005.

The movie has good old family-friendly comedy. Throwing a couple of penguins into the movie doesn’t hurt either. One of the funny scenes was the penguins doing a water slide round the Guggenhiem Museum architecture (an appreciation note to Mr. Popper water slide lesson in the hallway earlier in the movie). The movie also hit an emotional note when the egg from Captain did not hatch even though Mr. Popper tried every method known to him.

Captain, Lovey, Bitey, Stinkey, Loudy and Nimrod are the names of the penguins. Nimrod and Captain definitely are my favorite.

I noticed how Jim Carrey hold the phone approximately an inch away from his ear. I guessed he read the cellphone use can increase possible cancer risk report. I personally tried that cellphone holding position and it is challenging to keep the phone straight for the entire phone call. 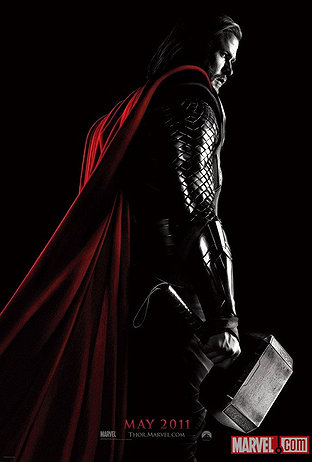